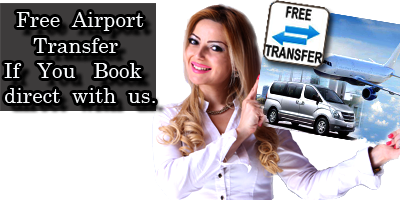 Armenia,  Biblical  country  that  was  the  first  to  adopt Christianity  in  301 AD and according  to  the  Bible,  local

Armenia  has  the longest  8  km-long  ropeway called  the  Wings  of Tatev  stretching through  the  high  mountains,

world-known apricot,  5th century alphabet and of course with its map of Armenia looking like the  “head of a woman”.

climbing,  and  many  other  sport  types  worth  for  adventurers  planning  tours  to   Armenia.

And at last, city of modernity, Yerevan, the capital city of Armenia, is  the crossroad of the old and new attracts youth

Armenia  has famousness in the whole world by the inventors, singers, composers, artists, actors and painters that you

Victor Hambardzumyan – Scientist, one of the founders of theoretical astrophysics

System Of A Down – Rock band